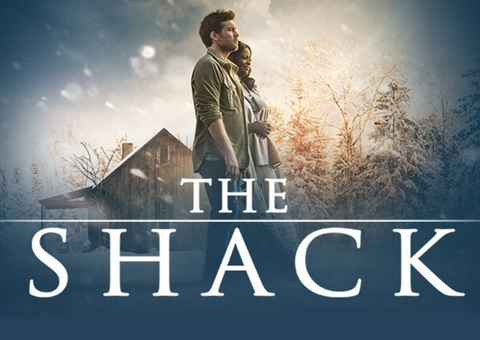 David arranged the strings for Faith Hill & Tim McGraw’s, “Keep Your Eyes On Me.”  For the feature film, “The Shack” 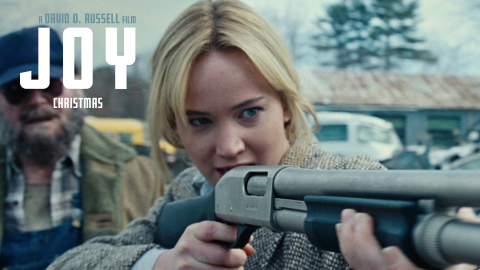 David co-composed the score for Joy (2015) alongside West Thordson.  Joy won the Golden Globe for Best Actress in a Leading Roll, and is nominated for an Academy Award in the same category. 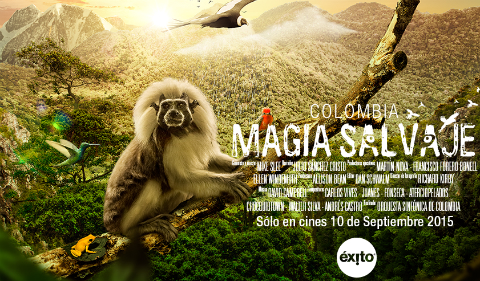 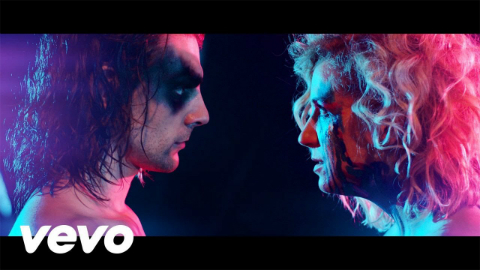 Of Monsters and Men - Crystals